Halsey Field House is a multi-purpose arena at the United States Naval Academy, in Annapolis, Maryland, with a seating capacity of 5,000. It was home to the Navy Midshipmen men's basketball team until the Alumni Hall opened in 1991. It is named after FADM William "Bull" Halsey, a World War II United States Navy commander.

Currently it is the home of the indoor track and field teams. It contains a 200-meter synthetic track, squash and tennis courts, a 65 tatami dojo for Aikido/Judo, and a climbing wall. 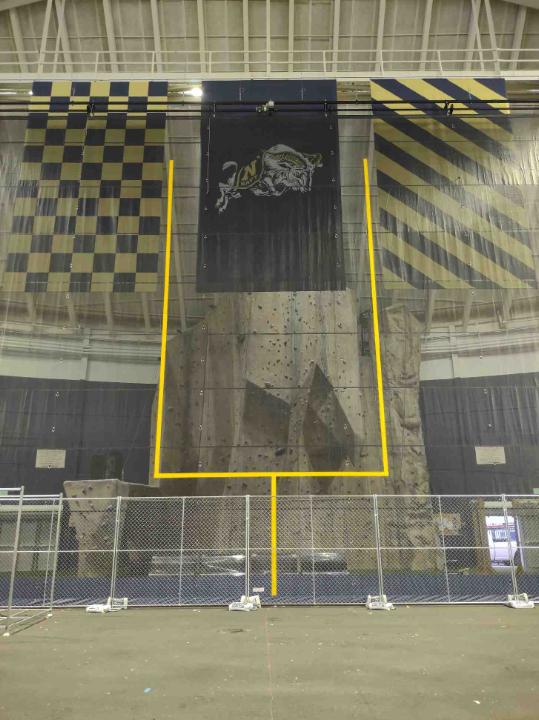 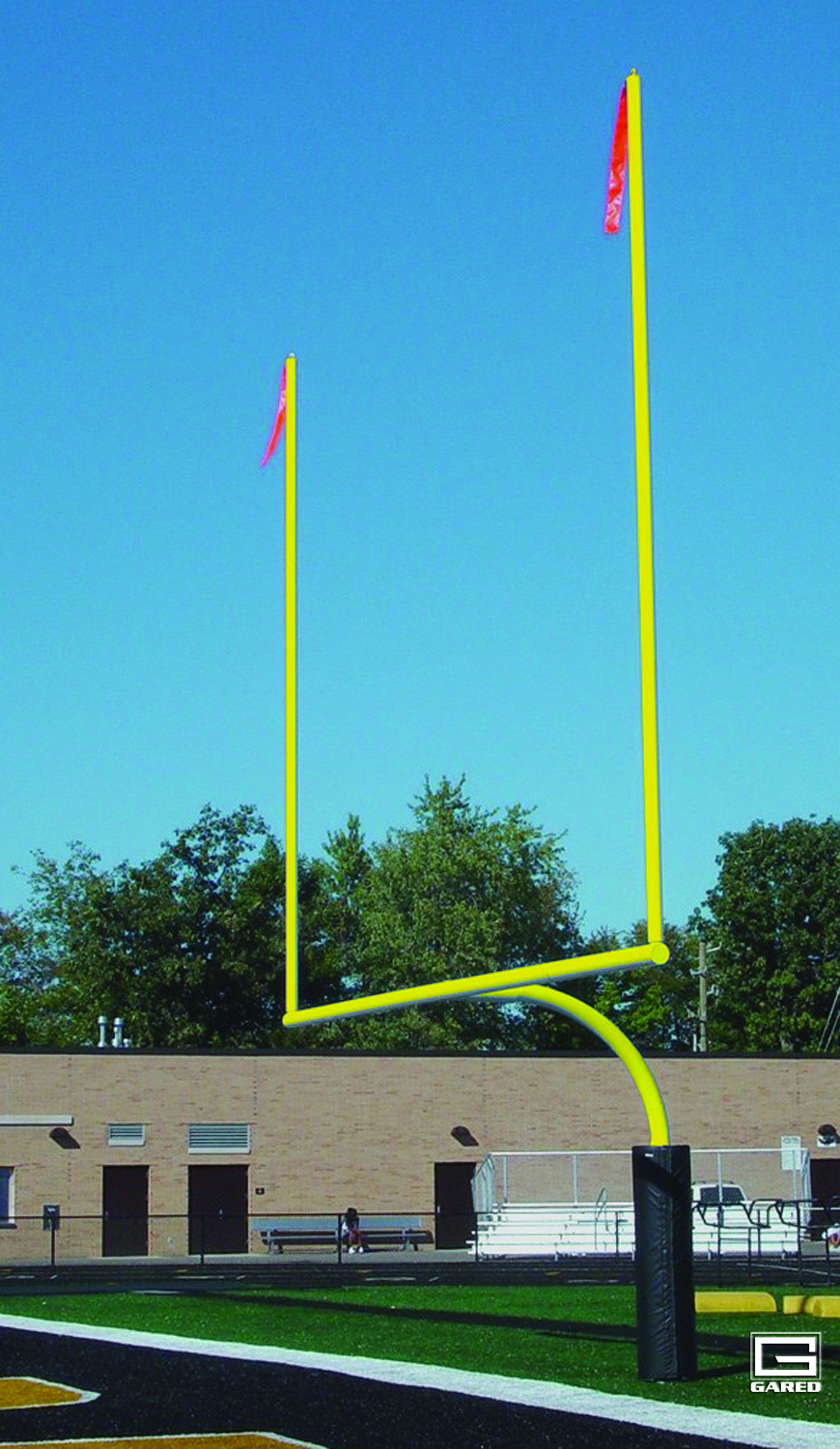